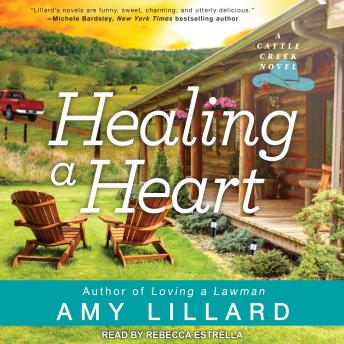 Rancher Jake Langston prides himself on being the sensible type. But five years after the loss of his wife left him to raise their daughter alone, he indulges in a one-night stand with a sexy stranger. He thought he'd never see the woman again. Four months later, though, she's standing in his driveway with a big surprise.

Bryn Talbot wants nothing from the hunky cowboy who got her pregnant, but her Southern nature demands she at least tell him about it. When Jake's family persuades her to stay for a while, she's soon won over by their charms-and by Jake. But with the losses the two of them have suffered in the past, neither is sure if they're ready to take the leap to forever . . .