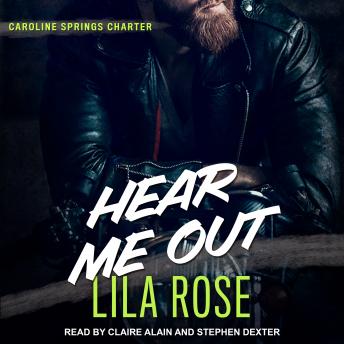 Fear keeps the truth away from his brothers. Fear and pain keeps him away from the man he loves.

Hawks MC member Maddox 'Beast' Lawson had a difficult time growing up. Tired of being ridiculed because of his effed-up brain-to-mouth connection, it was easier to say nothing at all. Living in silence worked out just fine until that b*tch called Fate took his hearing, not only that, but she also threw him into the arms of the man who refuses to acknowledge that one hot night they shared.

Both lives are going to change. Only will it be for the better?