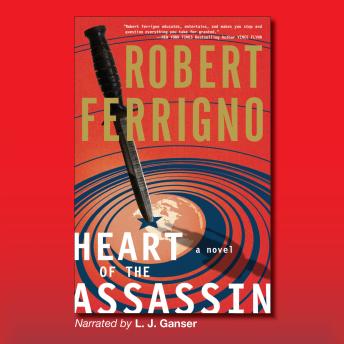 Heart of the Assassin: A Novel

Time is running out for the two nations that once made up the former USA. Weakened by their division, both the Islamic republic and the Bible Belt are threatened by the expansionist dreams of the Atzlan Empire to the south, and their own intellectual decay engendered by their fundamentalist beliefs. The only solution is to reunite the two nations and regain its former glory, and there's only one way to do it. And only one man, Rakkim Epps, who can.

Time is also running out for the archenemy of the trilogy, the Old One. Over 150 years old, long used to the idea of near immortality, he is dying, and with him the idea of creating one world under his domination. His solution is to reunite the Islamic republic and the Bible Belt, a first step in his march to power. His plan involves his voluptuous and deadly daughter Baby… and none other than Rakkim himself.