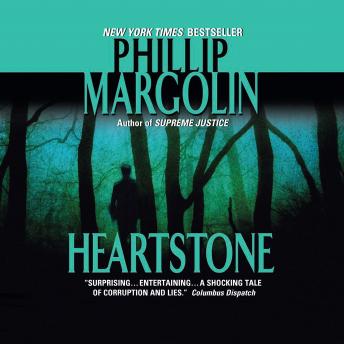 They were young, popular, the perfect couple - an all-American boy and a beautiful cheerleader. But the youthful passion that led them to Lookout Park that terrible evening would prove fatal. For Richie Walters the end came swiftly, as death descended upon him in a savage orgy of horrific violence. Elaine Murray would live long enough to learn just how lucky her boyfriend had been . . . Two brutal slayings have rocked a stunned city. But the murders are merely the nightmare's beginning, flinging open a terrifying Pandora's box of sordid secrets and dark revelations more deadly than the bloodlust that lives in the rock-hard heart of a killer. "FASCINATING READING - THE CLASSIC PAGE-TURNER." - Dorothy Uhnak, author of The Investigation Nominated for the EdgarÂ® Award

This title is due for release on November 30, 2010
We'll send you an email as soon as it is available!