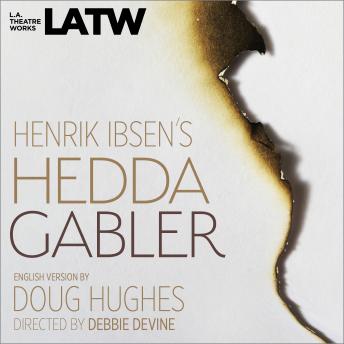 Hedda and George have just returned from their honeymoon, but when her former lover Eilert appears with a brilliant new manuscript, George's hopes for a professorship are dimmed. Hedda's desperate dissatisfaction with her life leads to dangerous choices in this startling portrait of a woman hell-bent on destruction.

Recorded before a live audience at the UCLA James Bridges Theater in June 2019.

This title is due for release on October 25, 2019
We'll send you an email as soon as it is available!