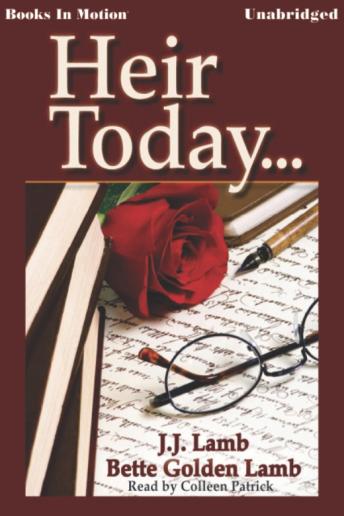 How far would you go to retrieve a quarter-million dollars? Investigative journalists Paige and Max Alper drop everything, leave their jobs behind, and hopscotch from San Francisco to San Diego to New York to Hong Kong to take up the paper chase. Along the way they are pursued, trapped, stripped naked, kidnapped, and set afire, but they end up with a lot more than the $250,000. It all starts when Paige rejects an heir-tracer\'s proposal to split 50-50 the inheritance from her adventurous and mysterious sea captain uncle. While her twin sister insists they accept the heir-tracer\'s offer without question, the Alpers launch their own trace, unaware that Uncle Jock Boylan was murdered -- not for his money, but because he had collected evidence that would expose a conspiracy of Chinese government officials and a Hong Kong-based triad of pirates and white slavers. The Alpers\' search for the inheritance uncovers a set of journals written by the uncle. They learn of the tragic loss of his daughter at the hands of the Shan Triad and of his bold efforts to avenge her death. The result: A simple treasure hunt turns into an international adventure of intrigue, courage, death, and revenge.