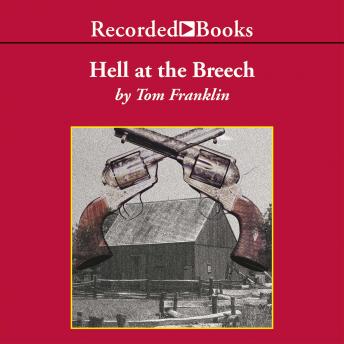 Hell at the Breech

This immensely accomplished novel by the author of the Edgar Award-winning short story collection Poachers is based on a real-life feud in the 1890s that pitted the underclass-poor, mostly white sharecroppers -of Clarke County, Ala., against the land-owning gentry who could and did control their fate. 'Franklin may have used history as a starting point, but he imagines the events in human terms, creating a book that transmutes historical fact into something much more powerful, dramatic and compelling.'-Publishers Weekly, starred review

Hell at the Breech