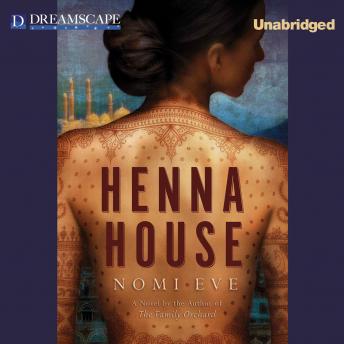 Yemen in 1920: after passage of the Orphan's Decree, any unbetrothed Jewish child left orphaned will be instantly adopted by the local Muslim community. With her parents' health failing, and no spousal prospects in sight, Adela Damari's situation looks dire until her uncle arrives from a faraway city, bringing with him a cousin and aunt who introduce Adela to the powerful rituals of henna tattooing. Suddenly, Adela's eyes are opened to the world, and she begins to understand what it means to love another and one's heritage. She is imperiled, however, when her parents die and a prolonged drought threatens their long-established way of life. She and her extended family flee to the city of Aden where Adela encounters old loves, discovers her true calling, and is ultimately betrayed by the people and customs she once held dear.