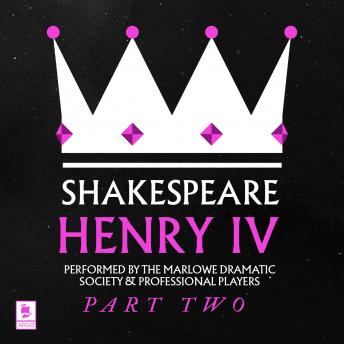 
‘O sleep, O gentle sleep, Nature's soft nurse, how have I frightened thee. That thou no more will weigh my eyelids down, And steep my senses in forgetfulness?’


Shakespeare’s heartbreaking conclusion to his epic pair of history plays.