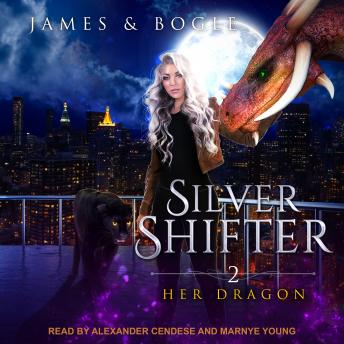 Everybody wants a piece of Ariana.

After surviving the latest vampire attack, Ari's mates are certain that the bloodsuckers are out to get her. Is someone else after her, too? Vampires, humans, and warlocks all have reasons to want her. Worse, she's not sure she can trust her own mates. Maximus struggles with jealousy, and Jett still hasn't accepted the mate bond.

As tensions rise between her mates and the clans, Ariana struggles with her role as peacemaker. She's barely gotten a taste of freedom and begun to adjust to her role as the Silver Shifter when another attack rocks the New York clans.

She and her alphas may never recover from this one.