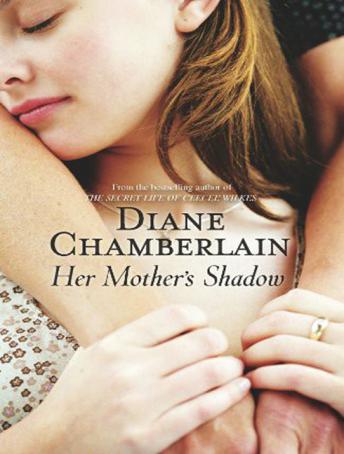 Annie: A loving mother and wife, Annie O'Neill was the heart of the small community of Kiss River. But her generous nature hid a darker side that remained secret for years after her tragic death.

Lacey: When Lacey O'Neill finally learns the shattering truth about the mother she's spent a decade emulating, the foundation of her life begins to crumble. Then her close childhood friend dies, leaving her teenage daughter, Mackenzie, in Lacey's care, and Lacey unwillingly finds herself in the role of mother.

Mackenzie: Uprooted by her mother's death, Mackenzie resents her new home of Kiss River. She wants nothing to do with the father who never knew she existed-and especially not her mother's oldest friend. But the person who could understand her best might be the one she resents most: Lacey.