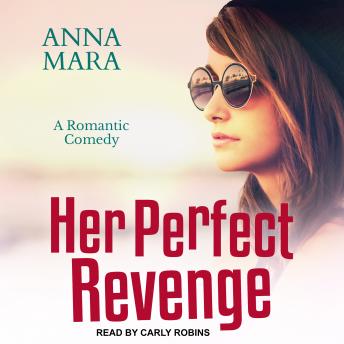 Christina... "Okay, yeah... I know revenge isn't right but come on, it's the super rat from high school and he doesn't even recognize me! I've got the perfect plan to get even. What can go wrong?"

Bill... "Man, she's smoking hot and so adorable! There's just something about her that attracts me like gravity. Okay, yeah . . . maybe I shouldn't be blackmailing her into pretending to be my fiancee to fool my stubborn, moneybags father but she's perfect! And my plan is perfect too! What can go wrong?"

William... "You give your children everything and what do you get in return? Disappointment & heartburn! If my dirty, rotten son and the girl think they can fool me with their phony scam, they've got another thing coming. I'm going to force them to marry for real. That'll teach them! My plan is perfect. What can go wrong?"

So . . . who will win? And how disastrously can 'revenge go wrong' for everybody?