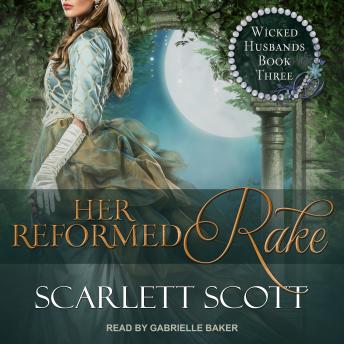 American heiress Daisy Vanreid is desperate to avoid marriage to the aging aristocrat her abusive father chose for her. She'll do anything, even entrap the notorious Duke of Trent into marriage, to escape her fate. Losing her heart to her handsome husband after the wedding isn't part of the plan.

Nothing is as it seems

An elite spy, Sebastian, the Duke of Trent, is on a mission to unravel bomb plots in England's cities. Forced to wed Daisy as part of his cover, he has no intention of falling in love with a woman suspected of treason. But he's drawn to the feisty beauty he married, and he can't deny the way she makes him feel, even though he knows she could be the enemy he seeks.

As danger strikes, Sebastian must choose between Daisy and his loyalty to the Crown. And when Daisy discovers the truth at last, will she ever forgive him?