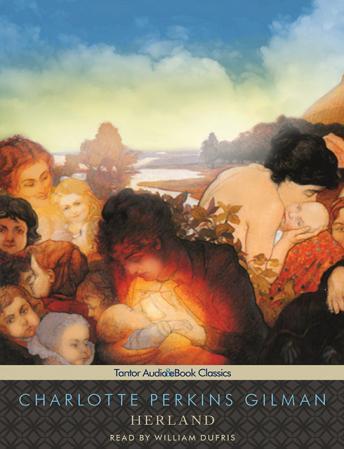 Charlotte Perkins Gilman's Herland, first published in 1915, is a feminist utopian novel that describes an isolated society composed entirely of women-a progressive, environmentally conscious land where peace and rationality reign and poverty is unknown. Told from the perspective of Vandyk Jennings, a male sociology student who sets out with his two friends to determine whether Herland really exists, the novel ironically and pointedly critiques the arbitrary nature of many gender norms as it highlights the irrational features of the men's society and asserts women's fundamental capacity for reason and cooperation. Herland is a landmark work of feminist thought whose themes are as vital today as they were in the early twentieth century.