A Hero of France 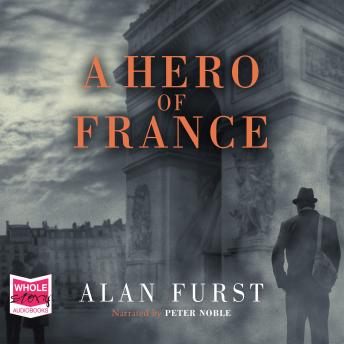 Spring 1941: Britain is losing the war, but the fighters of the French Resistance are determined not to give up. These courageous men and women - young and old, aristocrats and nightclub owners, teachers and military heroes - run an escape line for British airmen down to Spain. In Rouen and Orleans, in secret hotels and on the streets, they prise open Europe's sealed doors to lead British fighters to freedom...