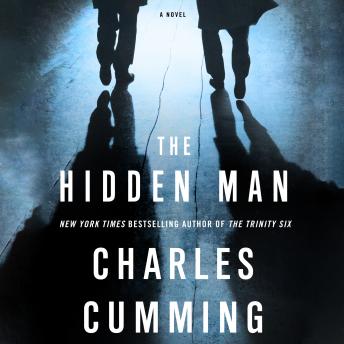 The Hidden Man: A Novel

Christopher Keen, once a master spy, is murdered in cold blood. His sons Mark and Benjamin, though they hadn't seen their father for over twenty years, are now drawn into the legacy of his life as a spy as they set out to discover the truth and avenge their father's death.