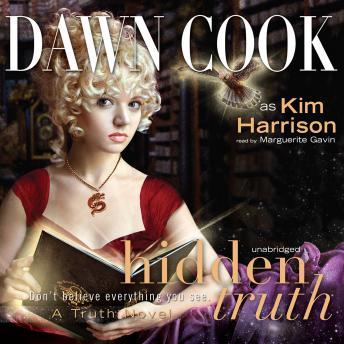 Alissa never believed in magic. But then she went to the Hold, a legendary fortress where human Keepers once learned magic from enigmatic Masters. Under the tutelage of the last surviving Master, Alissa discovered that she had inherited her father’s magical ability.
But the Hold is ruled by Bailic, the renegade Keeper who seized the First Truth, a book of magic he will use to harness the might of the city of the dead and wreak a war of total devastation. The book has thwarted Bailic’s every attempt to access it, while it continually calls to Alissa—who must summon all her will to resist it. For if she gives in to the First Truth’s ultimate power and knowledge, she will be utterly changed—and the man she loves could be lost to her forever.