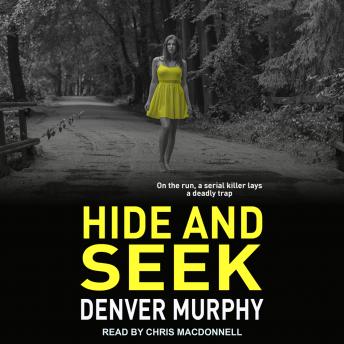 Police are closing in on a notorious serial killer, but they are walking into a trap . . .

Ex-detective superintendent Brandt has turned against society. The first kill was a stab in the dark, but now he's got a real taste for it. But his pursuer, DCI Stella Johnson, has rankled him. She has leaked to the press the idea he is impotent, and it has taken hold.

Brandt wants to prove himself. Who better a victim than the woman who has embarrassed him?

Johnson's strategy backfires, and she is in trouble with her superiors. Yet she now has a very personal reason to hunt down Brandt.

But will going solo put her at even greater risk than before? And just what has he in mind for her?