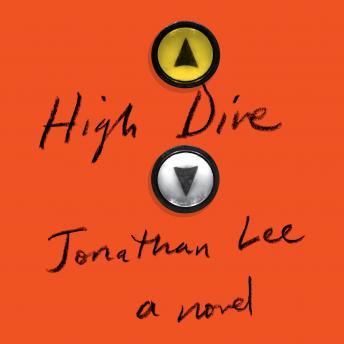 In September 1984, a bomb was planted at the Grand Hotel in the seaside town of Brighton, England, set to explode in twenty-four days when the British prime minister and her entire cabinet would be staying there. High Dive not only takes us inside this audacious assassination attempt-a decisive act of violence on the world stage-but also imagines its way into a group of unforgettable characters. Nimbly weaving together fact and fiction, comedy and tragedy, the story switches among the perspectives of Dan, a young IRA explosives expert; Moose, a former star athlete gone to seed, who is now the deputy hotel manager; and Freya, his teenage daughter, trying to decide what comes after high school. Over the course of a mere four weeks, as the prime minister's arrival draws closer, each of their lives will be transformed forever.