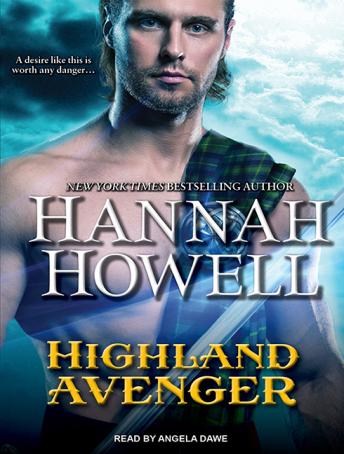 Once, Arianna Murray Lucette believed that she'd met the man she could always rely on. She was wrong. Now she is fleeing for her life, and when her enemies attack a ship bound for her only refuge, she believes that all hope is lost-until she awakens on Scotland's shore to a pair of the most entrancing blue eyes she has ever seen.
When Sir Brian MacFingal first spots the sun-streaked beauty on the beach, he mistakes her for dead. Soon, however, he discovers a woman who is more full of life and vitality than he ever dreamed possible. But though he knows he is fit to defend her life-even at the risk of losing his own-can such a raw warrior as he ever be worthy of her love?
Contains mature themes.