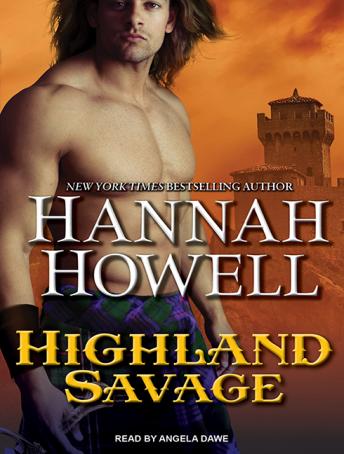 Beaten and left for dead, Sir Lucas Murray is a man wounded in body and soul. He has brought himself back to becoming the warrior he once was-except for his ruined leg and the grief he feels over the death of the woman he once loved...the same woman who led him into his enemies' hands.

Dressed as a masked reiver, it is Katerina Haldane who saves Lucas as he battles for his life-and for revenge. Shocked that she still lives, Lucas becomes desperate to ignore the desire raging through his body. And Katerina becomes desperate to regain his trust, trying to convince him of her half-sister's role in his beating. Lucas is reluctant to let down his guard, but his resistance melts once Katerina is back in his arms...and his bed. Now he must learn to trust his instincts-in battle and in love.

This title is due for release on May 7, 2014
We'll send you an email as soon as it is available!