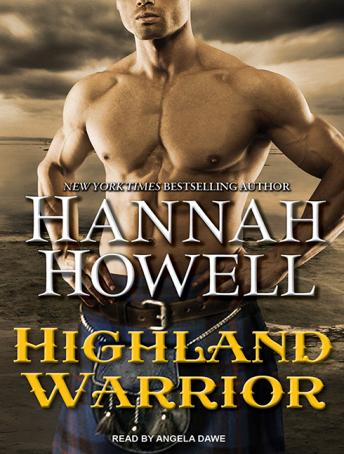 Fleeing an obsessed suitor, Fiona MacEnroy rides recklessly into Scotland's wildest hills and is captured by a horde of well-armed men. Instead of battling for her life, she finds herself swept away by a powerful stranger and carried off to a remote, forbidding keep. Oddly, here at Scarglas, a place shrouded in mystery and the black reputation of the rogue clan MacFingal, Fiona feels a strange, comforting sense of safety . . . and a consuming passion for its rugged laird.

Spellbound by Fiona's beauty yet determined to fight the longing she ignites, Ewan MacFingal plots to ransom Fiona back to her kin. Sworn to protect his eccentric clan against the dangers invading Scarglas, he refuses to be weakened by the power of a woman whose every glance and touch tell him that she is everything his heart desires. Now, as pride and passion war within, dark peril and forbidding secrets will force them to trust what has yet to be spoken-the unshakable power of a timeless love.

This title is due for release on January 31, 2014
We'll send you an email as soon as it is available!