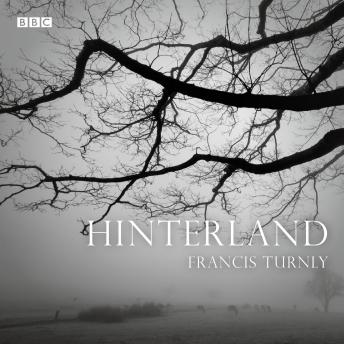 When Garda officer Detective Sergeant Roisin MacKenna is called to the scene of a murder not far from the border between the North and South of Ireland she soon finds that boundaries, both geographical and moral, become blurred. A body has been found buried in an Irish peat bog, identified as a farmer from Northern Ireland. Roisin is thrust into working with a PSNI counterpart, Darren Quinn, as her investigation takes her into the murky hinterland of the border area where nothing and no one is quite what they seem. Working together, Roisin and Darren must negotiate the limitations of their own jurisdictions and face up to the ambiguities of upholding the law in a landscape virtually impossible to police. Starring Catherine Cusack and Frank O'Sullivan. Written by Francis Turnly. Producer/Director Heather Larmour.