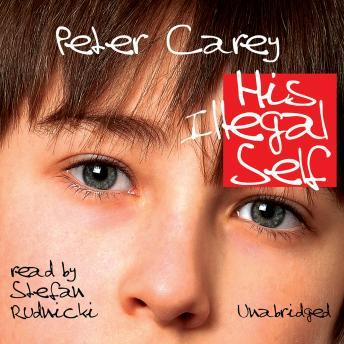 Che is a precocious young boy raised in isolated privilege by his New York grandmother. Yearning for his famous outlaw parents—radical 1960s activists who are now among the FBI’s most wanted—he’s denied all access to television and the news. But he takes hope from his long-haired teenage neighbor, who predicts: “They will come for you, man. They’ll break you out of here.”
And one afternoon, the prediction appears to come true. Soon Che, too, is an outlaw, fleeing with the woman into the subway and pitched into a journey that leads them to a hippie commune in the jungles of tropical Australia. Here, Che slowly, bravely confronts his life, learning that nothing is what it seems.