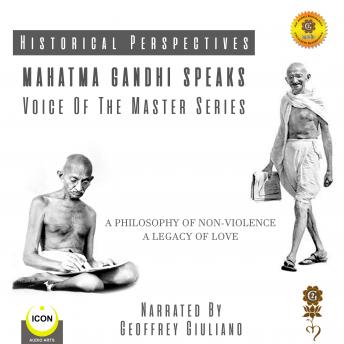 Although an icon for the ages, little is known about the actual, intimate, secret life of Mahatma Gandhi. Although his great work and philosophy remain largely intact, the man behind the legend has been all but obscured by time.
Here, for the first time, is Gandhi in his own words. A spirited retrospective of the remarkable man who single-handedly ejected the British Empire from Mother India.
Includes never before released interviews with India's modern saint.