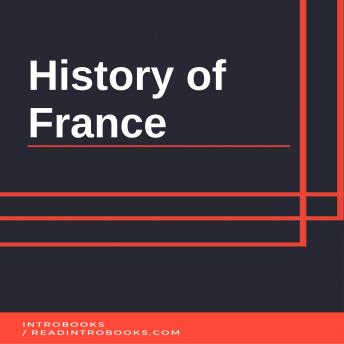 The kingdom of France of the medieval ages, emerged from the Western dominion of Europe. It was called as Charlemagne's empire of Carolingians. During those days, the territory was prominently called as Western Francis. It was during the later years in and around 987, the prominence of this Western francias heightened with the formation of the Hugh Capet. The house of Capet is quite significant in the French history. Causes of French revolutions later on, the civil wars, the Vikings threat, and many other interesting aspects, makes the history of France a very interesting subject to know for anyone from any part of the world.