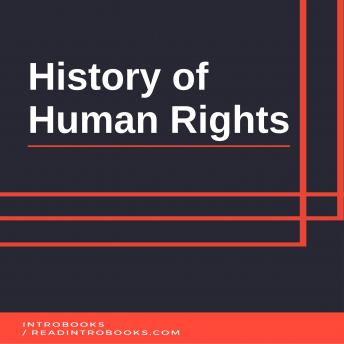 As belief in the righteousness of the human life related to the ancient precedents in several religions across the world, the concept of the human rights in modernized terms had begun during the time of Renaissance humanism at the time of the early period of modern life. The wars of Europe for religion along with the civil wars during the 17th century in England had given rise to the philosophy of human rights, freedom, and liberalism. These also led to the potential belief in the human rights that gradually become the focus of the intellectual culture in the entire Europe during the time of the 18th century at the Age of Enlightenment. Such ideas and concepts of the human rights at been lying at the core of the French as well as the American revolutions. These revolutions had occurred at the time of the end of the particular century. The democratic evolution across the period of the 19th century had paved the path for the introduction of the universal suffrage at the time of the 20th century. The two wars of the worlds had also led to the establishment of the UDHR (Universal Declaration of Human Rights).