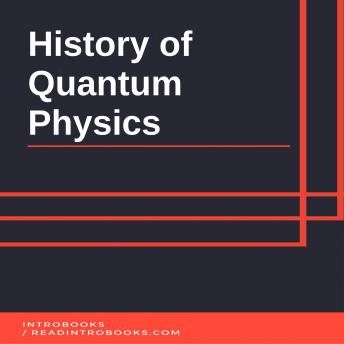 The history of quantum physics can never be complete without a cursory look at the diverse works of various scientists, both in the field of quantum physics and quantum chemistry. The early twentieth century marked the origin of the quantum physics concept, and it has been developed over the decades to become a household phenomenon in the physics world. Today, quantum physics has several applications in various human endeavors both in space and on the ground. Some of the outstanding physicists that contributed to the development of quantum physics are Albert Einstein, Max Planck, Neils Bohr, Louis de Broglie, Erwin Schrodinger, Wegner Heisenberg, Paul Dirac, Max Born and several others.