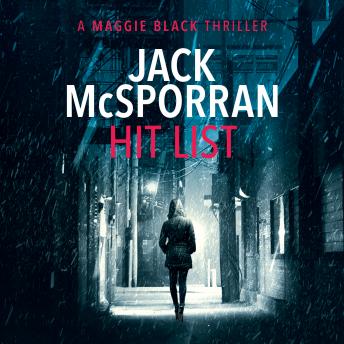 When her old agency is hacked by an elusive crime syndicate, ex-secret agent Maggie Black is enjoying the carefree life of a civilian. Then she learns that the names of the agency’s agents, past and present, are being leaked by the hackers, one-by-one until their notorious boss is released from prison. With the government refusing to negotiate with the blackmailers, she is forced out of retirement and dragged back into the perilous life of espionage she swore to leave behind. Her name is on that list, as well as those she cares about most. As the bodies of agents begin to pile up, Maggie risks it all to hunt down the hackers. From the war-torn streets of Somalia to the seedy red-light district of Amsterdam, she must race against time before her dark past ruins any chance at a future.