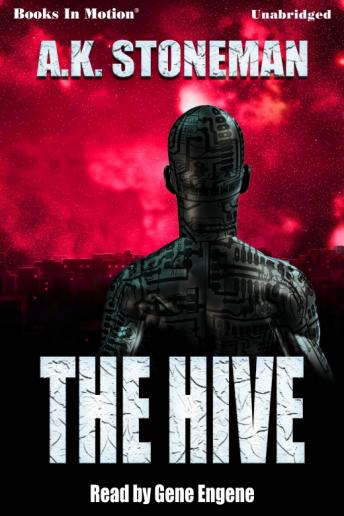 The Hive - a distant planet where Mankind has sent probes and equipment to manufacture energy substances. Upon arriving, the harvest crew finds the equipment has evolved into humanoid robots. As the humans become more familiar with their robot servants, they realize their off-world potential and attempt to remove the entire race from their home planet. Primerus, the robot\'s leader begins a resistance to the humans using technologies he encountered and a few he invented on his own. Primerus\' advances have left him part machine, part biological monster and his fight escalates into an all-out war against the humans on his home world Isis.