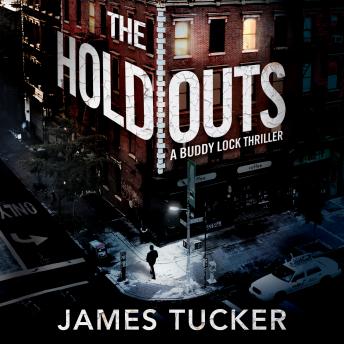 Power, corruption, and murder are coming for Buddy Lock and his family in a breathtaking thriller from author James Tucker.
A Long Island fishing crew makes a horrific catch: the bodies of an Asian couple dragged up with the trawl from the Atlantic. Homicide cop Buddy Lock knows there isn’t a chance in hell that this is some tragic accident. But as soon as his investigation begins, so do the warnings to back off. They’re not only coming from within the NYPD; they’re hitting close to Buddy’s heart: his new family has become the killer’s target.
When people start disappearing from Chinatown, Buddy finds himself on the trail of a killer whose motives are more twisting and far-reaching than the detective imagined. A killer who knows just how to get to him—by pursuing everyone he loves. Now Buddy can trust only himself—even as his relentless pursuit of justice plunges him into the most brutal waters of his career.