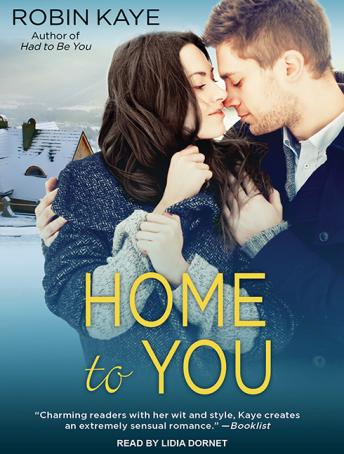 Jackson Sullivan III has always lived up to his uncle's expectations, until his career is sidelined, leaving him lost and in need of a retreat to his family's cabin. But his solitude is interrupted by a beautiful visitor whose combative feelings about the Sullivans lead Jax to a surprising declaration: he pretends to be someone else.


Though she hasn't seen the privileged scion since she was a child, Kendall Watkins hates everything Jackson Sullivan represents. She should know: her parents have managed the Sullivan estate for years. In need of her own peace and quiet, she heads to the cabin, never expecting to come face to face with the most handsome man she's ever met.


Soon stranded by a violent nor'easter, Jax and Kendall end up sharing more than they dreamed. But Jax knows that when the storm clears, his true identity will be revealed, and Kendall will be left with a betrayal that may be too great to forgive...