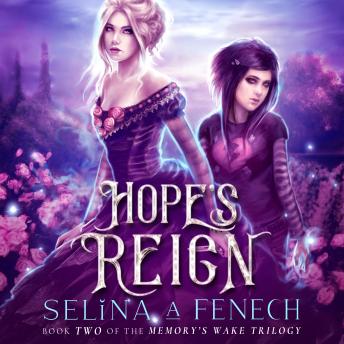 In a kingdom where humans and the fae live side by side, secrets and manipulation reign.

Memory struggles to make a new home in an unfamiliar, magical land, but the dark secrets from her past are catching up to her. Her only friends are being torn away by dark forces while a greater threat lies veiled in shadows.

Memory fights to reclaim the stolen parts of her soul but when her past self starts haunting her, she knows her sanity could be the next thing she will lose. How can a girl on the edge save a kingdom from a cunning foe?

This title is due for release on January 11, 2016
We'll send you an email as soon as it is available!