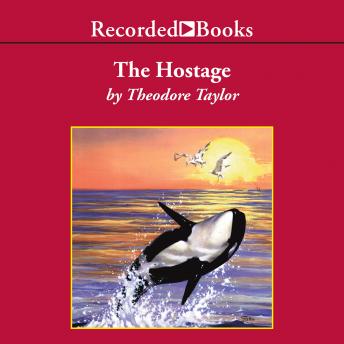 When a small pod of killer whales surfaces just offshore of Lumber Landing-a small British Columbia fishing community-it's more that just the fish that don't know what to do. The whales' arrival coincides with a fishing magazine ad offering $100,000 for a killer whale in good condition for an American theme park. Jamie Tidd, a 14-year-old boy, and his father Perry thought it would be nearly impossible to capture a whale. However, it's after they easily trap one on Wilwilli Cove that difficulties arise. Do they release the whale to take part in salmon season-the most financially rewarding season of the year-or do they keep it and hope to cash in? Newbery Award-winning author Theodore Taylor has written more than 30 books for young people. His book, The Cay, won eleven literary awards, including the Lewis Carrol Shelf Award.