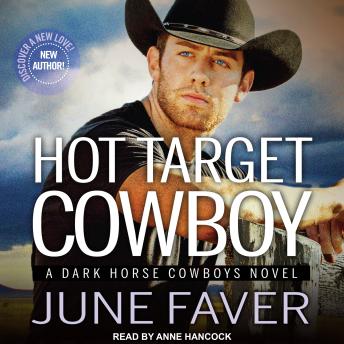 His loyalty is to his family. But his heart belongs to her.

Eldest son Colt Garrett is the biggest, strongest, and steadiest of the Garrett brothers. Colt accepts his responsibilities, knowing his future is tied to the land. Colt has stayed centered-but when he falls in love, he falls hard. He is mesmerized by Misty Dalton, the younger sister of one of his brother's friends.

Misty Dalton has held together a family plagued with problems since her mother passed away. But when the threats to her family turn deadly, Misty turns to Colt. If anybody wants to hurt Misty, they're going to have to go through the toughest of the Garrett boys first.