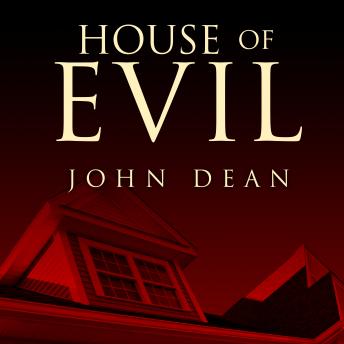 In the heart of Indianapolis in the mid-1960's, through a twist of fate and fortune, a pretty young girl came to live with a thirty-seven-year-old mother and her seven children. What began as a temporary childcare arrangement between Sylvia Likens's parents and Gertrude Baniszewski turned into a crime that would haunt cops, prosecutors, and a community for decades to come . . .

When police found Sylvia's emaciated body, with a chilling message carved into her flesh, they knew that she had suffered tremendously before her death. Soon they would learn how many others-including some of Baniszewski's own children-participated in Sylvia's murder, and just how much torture had been inflicted in one House of Evil.