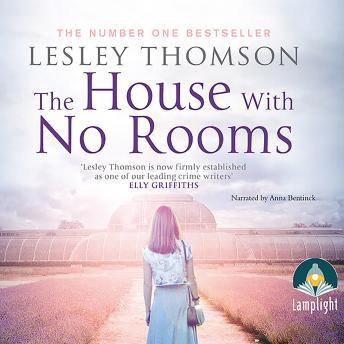 The House With No Rooms: Detective's Daughter, Book 4

The summer of 1976 was the hottest in living memory. In the Botanical Gardens at Kew, a lost little girl, dizzied by the heat, thought she saw a woman lying dead on the ground. But when she opened her eyes, the woman had gone. Forty years later, Stella Darnell, the detective's daughter, is investigating a chilling new case. What she uncovers will draw her into the obsessive world of botany, and towards an unsolved murder that has lain dormant for decades...