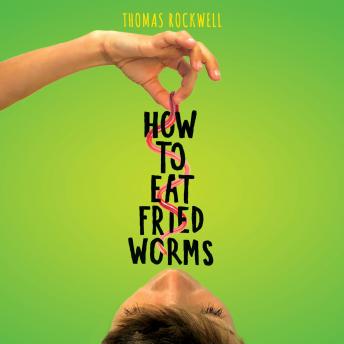 How to Eat Fried Worms

Because of a bet, Billy is in the uncomfortable position of having to eat fifteen worms in fifteen days. The worms are supplied by his opponent, whose motto is "The bigger and juicier, the better!" At first Billy's problem is whether or not he can swallow the worm placed before him, even with a choice of condiments from peanut butter to horseradish. But later it looks as if Billy will win, and the challenge becomes getting to the worm to eat it. Billy's family, after checking with the doctor, takes everything in stride. They even help Billy through his gastronomic ordeal, which twists and turns with each new day, leaving the outcome of the bet continually in doubt.

How to Eat Fried Worms