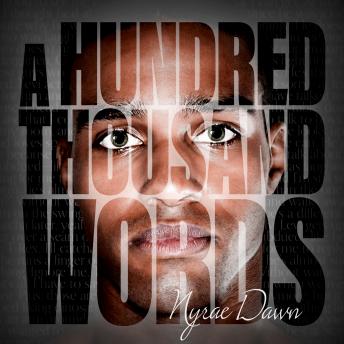 Tobias Jackson grew up in Coburn, a town where the gay population equaled exactly one: him. Add that to the fact that his dream guy was his best friend's jerky older brother Levi Baxter, and it made hooking up virtually impossible. Now home from college for winter break, Toby is a different person. He left Coburn for San Francisco, where he wasn't the lone gay guy and the only black kid in town. And yeah, he took advantage of what the city had to offer.

Apparently, Toby isn't the only one who's changed. Levi's not acting like the self-centered guy with all the answers that Toby remembers from growing up. Oh, and Levi's realized that he's bisexual, which makes things a lot more interesting.

Heading back to college, Toby doesn't expect to meet up with Levi again, despite him being in med school not far away. A surprise visit from Levi blows that assumption out of the water. As they spend more time together, Toby sees Levi as more than just the fantasy; he's complicated, unsure, and real. But if Toby can't get out of the past and find the words he keeps locked inside himself, he'll lose his chance at Levi for good.