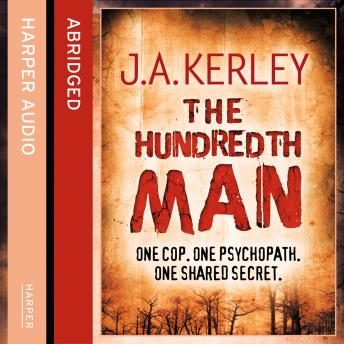 A darkly compelling serial-killer thriller set in America's deep South, introducing the next big name in psychological thrillers and, in Carson Ryder, a fascinating and complex protagonist set for a long time to come.


A headless male torso found in the sweating heat of an Alabama night is assumed to be that of a murdered prostitute, killed in a moment of passion. The head of Mobile's police department would have it so, but Detective Carson Ryder sees something else: the deliberate placement of the remains, the lack of blood, the bizarre writing on the victim's skin. Ryder has become a local celebrity after solving a series of brutal murders a year earlier, but his reputation is built on a terrible secret, stemming from his childhood – a secret he has kept from even his closest friend.


Another torso; another, even stranger, message – and the victim this time is no prostitute. Whatever Ryder's instincts about the case, however, the Byzantine manoeuvrings of departmental politics are interfering with the investigation. Are deliberate obstacles being placed in Ryder's way? And how does the chief pathologist's office tie in? Is there indeed a psychopathic killer out there in the night or does the solution lie elsewhere?


Ryder must get to the heart of the murders – and grapple with the demons that are rising again from his own past.