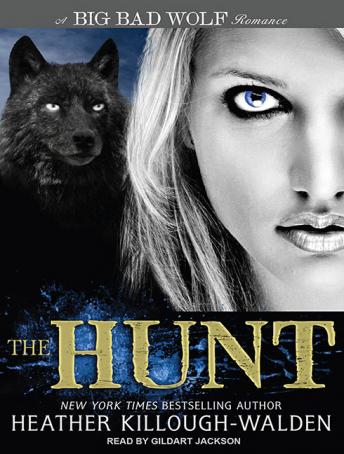 Byron Caige has been a prisoner for the last fifty years of his
supernaturally long life. Just when he gives up hope of ever knowing the
taste of freedom again, he is unwittingly rescued by the very same
woman who only wants to see him dead. Katherine Dare-Kat-is smart,
fast, strong, and beautiful-but unfortunately she's a Hunter, and she's
convinced that Byron murdered her father twenty years ago.She's also Byron's dormant.As
supernatural war breaks out amongst the otherworldly of Earth and
threatens the existence of entire races, Kat is faced with a terrible
decision. Should she give up her cause and believe Caige when he
professes his innocence? Or should she fight him and possibly avenge her
father's taken life-even while she forfeits her own?