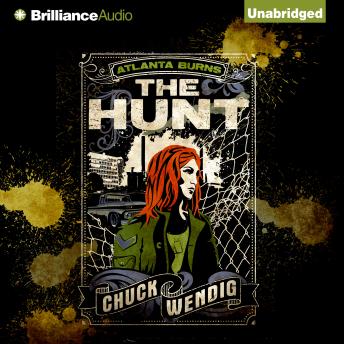 It's Atlanta's senior year of high school, and she is officially infamous. Not only has she saved herself from a predator, brought down an untouchable dogfighting ring, and battled a pack of high-school bullies, but she's also proclaimed to the Internet her willingness to fight for anyone who needs help. And Atlanta can't believe what's coming out of the woodwork. From an old friend to a troop of troubled girls with connections to a local fracking company, there's definitely fire in the water. As always, the girl with the unforgettable name is not afraid to burn it all down if it means making things right.

But as high school races toward its inevitable end and the hornets begin to swarm from all directions, Atlanta must decide how much of herself and her growing group of friends she is willing to risk...before it's too late.