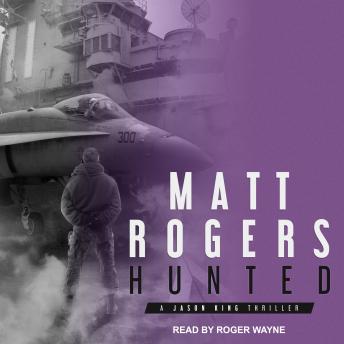 Black Force is dead. When the shadowy government division's chief operator used Jason King in Russia for her own personal vendetta, it cast far-reaching consequences throughout the secret world.

King, Slater, and Isla are held prisoner onboard a U.S. Navy supercarrier while their fate is determined-but they haven't escaped the madness yet. The Russian oligarchs involved in King's previous operation want him silenced, never able to disclose what he uncovered. In the aftermath of a brazen attack on the warship by a private paramilitary force, the trio flee to Dubai. Hunted by U.S. government forces and ruthless killers alike, they are forced to wage war in an attempt to survive . . .