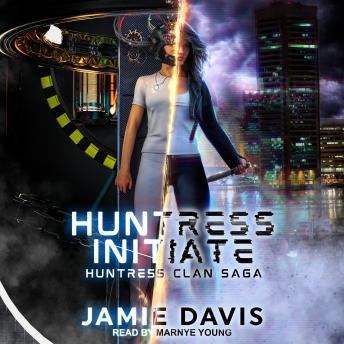 How did they expect her to play the game if she didn't even understand the rules?

Abandoned as an infant, Quinn Faust is about to discover she's not just a normal human being.

Bounced from foster home to foster home, she came to rely on her street smarts, martial arts skills, and the tiny silver amulet that was the only link to her lost family.

Hired by a video game company to test new Virtual Reality gear to train soldiers, Quinn quickly learns there's more to the game than they told her.

Now strange happenings reveal a world hidden in the shadows, the existence of supernatural creatures, magic, and mystical powers.

Does Quinn have what it takes to claim the birthright of long-lost Hunter clans?