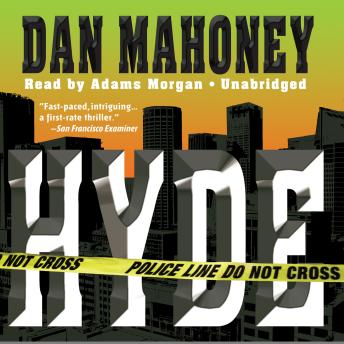 NYPD Detective Brian McKenna is back where he belongs: hunting down a mysterious killer who preys upon the city’s most forgotten members. At first blush, it seems as if these homeless men have frozen to death on the city streets. But the succession of deaths seems too suspicious for McKenna to ignore. He soon finds that all of the victims were HIV-positive, and all were seen taking their last drink from a bottle of wine given to them by a gaunt, black-clad man called “Hyde.”
Who is this sinister figure, and why is he killing harmless men who are already at death’s door? A hell-bent McKenna must chase the murderer from the streets of Manhattan through Europe and finally to Costa Rica to uncover the astounding answer.

This title is due for release on February 24, 2010
We'll send you an email as soon as it is available!