I Confess: The Power Of Confession 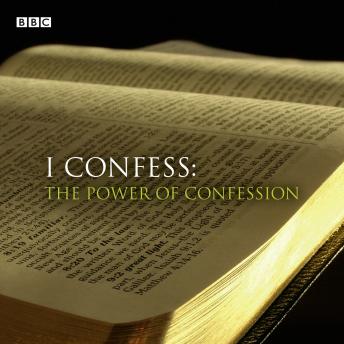 The Essay is a BBC Radio series exploring cultural topics. In these five episodes, I Confess: The Power of the Confession looks at the history of confessions, which links the legal world of Cicero to our own. In Episode one, Dr Kathryn Tempest of Roehampton University excavates the roots of one of the most powerful legal concepts of all time. Episode Two sees Professor John Arnold of Birkbeck College, University of London, taking us into the mental world of the inquisitions. In Episode Three, witchcraft scholar Dr Emma Wilby of Exeter University investigates the confessions of 17th-century peasant woman, Isobel Gowdie, who was accused of witchcraft - and meets Isobel herself, through her own words read by actress Gerda Stevenson. Episode Four finds Dr Iain Lauchlan of Edinburgh University exploring the Moscow show trials of 1938, and in the last episode, journalist and writer Andrew Brown considers the modern public role of confession.

I Confess: The Power Of Confession