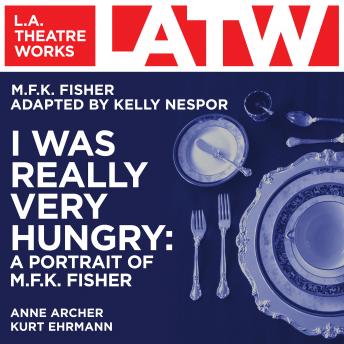 I Was Really Very Hungry: A Portrait of M.F.K. Fisher

A portrait of one of the greatest American food writers of the 20th century, Mary Frances Kennedy Fisher, whose writing transcended recipes and reviews to probe our deep-seated relationship to our appetites. Assembled from diaries, journalism, and short stories, Kelly Nespor's play creates a vivid tableau of the life of this preeminent and influential gourmet.

Directed by Paul Frellick and recorded before a live audience.