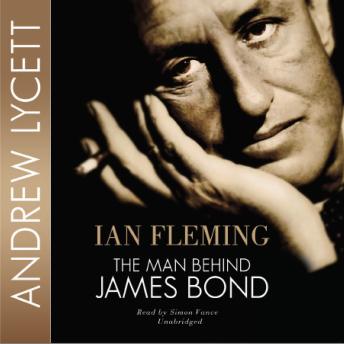 Sportsman, womanizer, naval commander, world-traveler, and spy, the creator of the Cold War’s archetypal secret agent was infinitely more complex and interesting than his iconic fictional character, Agent 007. Fleming’s wide-ranging and exciting life inevitably provided the plausible backdrop for his Bond novels. Highly regarded in British naval intelligence for his international contacts, he master-minded numerous top secret operations, including “Golden Eye,” which is uncovered here for the first time. He was also fundamental in shaping the prototype CIA. Two months before his wedding to Ann O’Neill, the widow of a friend with whom he’d carried on a passionate affair for fifteen years, Fleming sat down to write his first book, Casino Royale, in order to soothe his nerves. Thus began the long line of Bond novels for which he would earn lasting fame.

This title is due for release on April 7, 2010
We'll send you an email as soon as it is available!