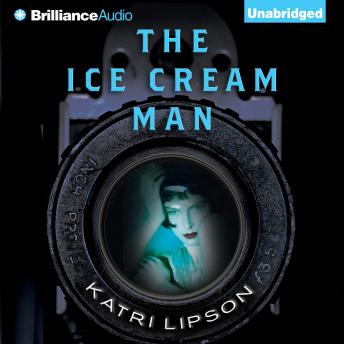 Two years after the end of World War II, a director sets out to mimic real life by creating a film without a script, where the actors learn the story and their part in it as they go. The tale unfolds of a young couple on the run during the Nazi occupation, but soon the characters they play begin to take on lives of their own. As the lines between fiction and reality blur, the Secret Police become convinced that the director holds information that could compromise the nation’s security, and they decide to interrogate him about his fictional plot. Fear and desire merge in this imaginative world where coincidence is never just that, and overlapping identities and unconventional romance offer a playful notion of truth.
Winner of the 2013 European Union Prize for Literature.