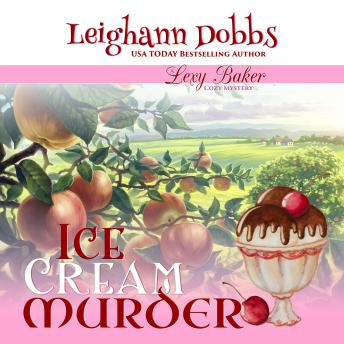 When millionaire Regis Banks drops dead at his own party, everyone assumes it was from natural causes - after all, the man was celebrating his one-hundredth birthday.

... Everyone except Lexy Baker’s amateur sleuth grandmother, Nans, and her three friends, that is.

When it turns out that Regis’ death might have been caused by more than just old age, Nans refuses to let the trail grow cold - especially after a local reporter trying to get a scoop threatens to write an article blaming the death on Lexy.

It doesn’t take long before Nans and Lexy are up to their eyeballs in suspects. And when those suspects start dropping like flies, Lexy and Nans have to step up their game before the killer claims their next victim.